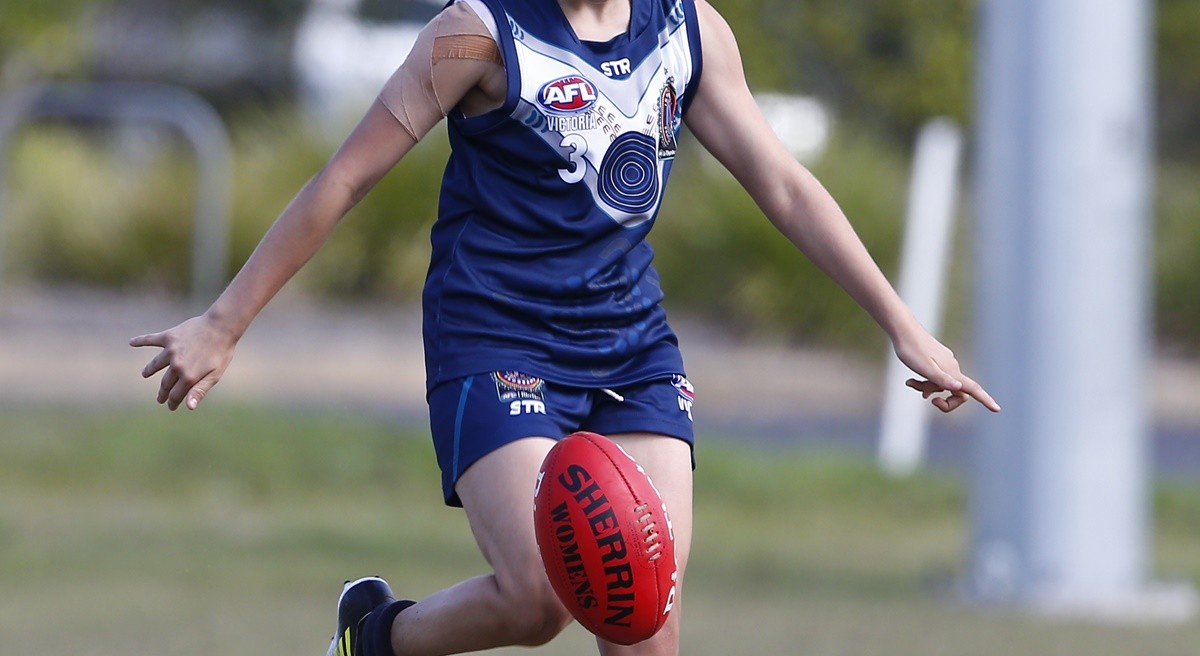 Thirty of Victoria’s most talented Under 15 Indigenous female players will don the Big-V representative jumper this year after being selected as part of the 2018 Female Kickstart squad.

The final 30-player Victorian female Kickstart squad includes players hailing from all corners of the state, with talent from Swan Hill, Warrnambool, Golden Square and Shepparton making up the squad.

Following identification trials held across the state last month, a total of 50 players were invited to attend a high-performance camp in Melbourne on September 8-9.

Participating in a host of high-performance tests, as well as education and cultural awareness sessions, a final squad was selected to compete against Victoria’s All Nations Female squad made up of the top Under 15 multicultural talent.

The newly formatted competition will replace the previous National Female Diversity Championships, which saw multicultural and Indigenous representative teams from across the country go head-to head in a week-long carnival.

The 2018 Female Kickstart squad will now undergo a second Leadership Camp held at Healesville on September 22-23, before facing their state counterparts in the third and final camp from November 17-18.

2017 Female Kickstart assistant coach Samantha Bice will return this season, this time as head coach of the 2018 Kickstart squad.

“After conducting a number of regional trials earlier this year, it was evident that there is some really good, talented young players who have the potential to one day become future AFLW stars,” she said.

“We’re really excited to provide an opportunity for both our best Under 15 multicultural and Indigenous female talent to showcase their skills and continue to develop the next generation of diverse female talent in Victoria.”

See below the 2018 Kickstart Female squad: 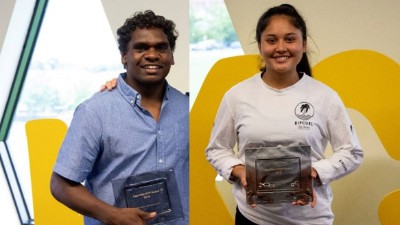 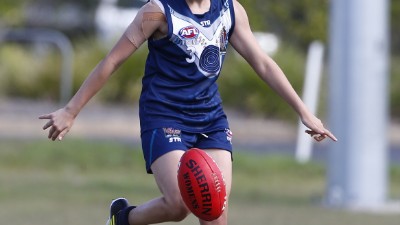