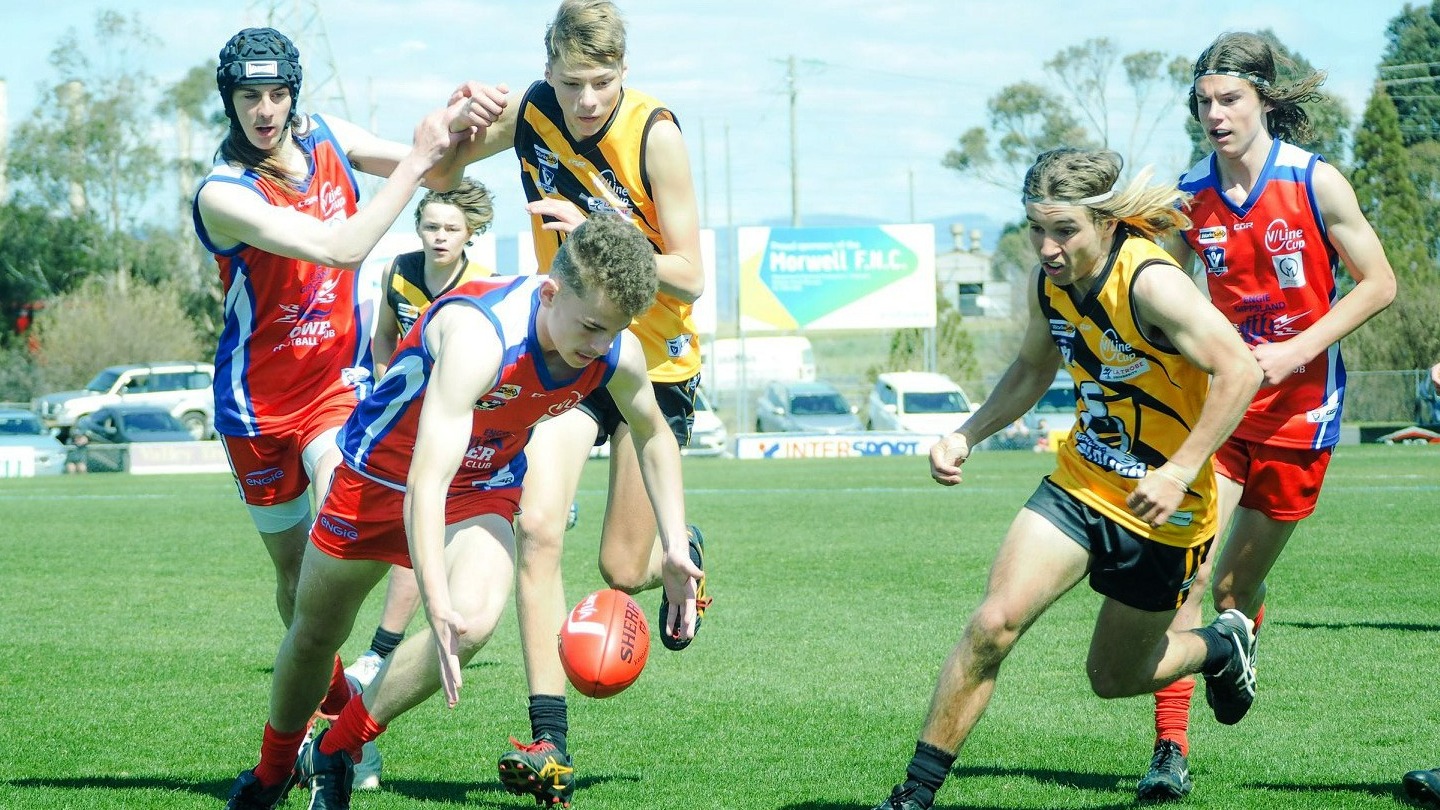 AFL Victoria has confirmed that the 2021 V/Line Cup has been postponed and will be held in April 2022, with Greater Shepparton to host the four-day carnival.

With community sport competition not permitted until early November under the Victorian Government's new roadmap rules, it has been decided that the best option is to move the event to next year. This provides the 2021 under 15 age group of girls and boys from country Victoria with the opportunity to still participate in the long-running competition.

The V/Line Cup has a rich history dating back to 1949 and features boys and girls representative teams from regions across country Victoria. Players eligible for the event in 2021 - the under 15 age group this year - will be eligible to compete in the postponed event in April 2022.

Originally scheduled for September, AFL Victoria recently communicated its intention to postpone the V/Line Cup to late October, if government restrictions would allow it to go ahead. However, the latest update from the Victorian Government led to the decision to postpone to 2022.

AFL Victoria is extremely grateful to the City of Greater Shepparton, which has thrown its support behind the V/Line Cup in a big way by committing to hosting both the postponed competition in April as well as the competition for later in 2022. Specific dates and venues for the April carnival are to be confirmed. The September Regional Development Carnival will be for boys and girls in the under 15 age group of that year.

Given how much football kids from Victoria have missed in the past 18 months, there is a great deal of enthusiasm around the country football network for getting two competitions played in 2022 for two different age groups.

V/Line has been an incredible supporter of the competition since 2004, when they became major partner.

The revised competitions at a glance:

Players in the under 15 age group in 2021 eligible

To be held in September 2022, as originally planned

Players in the under 15 age group in 2022 eligible

AFL Victoria will continue to work closely with the Victorian Government and community football stakeholders to ensure the health and safety of the community remains the priority.

The announcement about the V/Line Cup comes after AFL Victoria unfortunately had to cancel the 2021 Herald Sun Shield interschool football competition.