In an effort to promote umpire participation, AFL Victoria and Umpire AFL have been recognising clubs who have been positively engaging and promoting players to take up umpiring.

Umpiring while playing provides many benefits to both clubs, players and umpires. Players are able to earn some money whilst building on fitness and game knowledge which leads to improvement game awareness.

Clubs can reduce volunteer needs by utilising players to fill umpiring roles on match day or at training and then build their umpire base to grow and retain more umpires.

Throughout November, clubs who have been visited have been recognised for their contribution if their player/umpire numbers have exceeded the amount of teams the club fields from U12 to U17/18, as this is the age where players can take up umpiring.

The top 10 clubs in the state (see table below) have received an Umpire Engagement trophy; the top club in each league/region has had one of their player/umpires recognised with a brand new Umpire AFL Sherrin, signed by an AFL Umpire; and the top club in Victoria, Vermont Eagles JFC, will also provide up to six player/umpires to take part in the AFL NAB Auskick Half-time matches on ANZAC Day at the MCG.

If any clubs would like to actively promote umpiring with their junior players, please contact your league/region Umpire Manager, or if any players would like to take up umpiring in 2022, register your interest at: https://bit.ly/VicUmpReferral

If you already know an umpire, put their name down and they could win you both either an AFL Snapback or AFL Umpire match day shirt. See the Umpire AFL Facebook page for T&Cs. 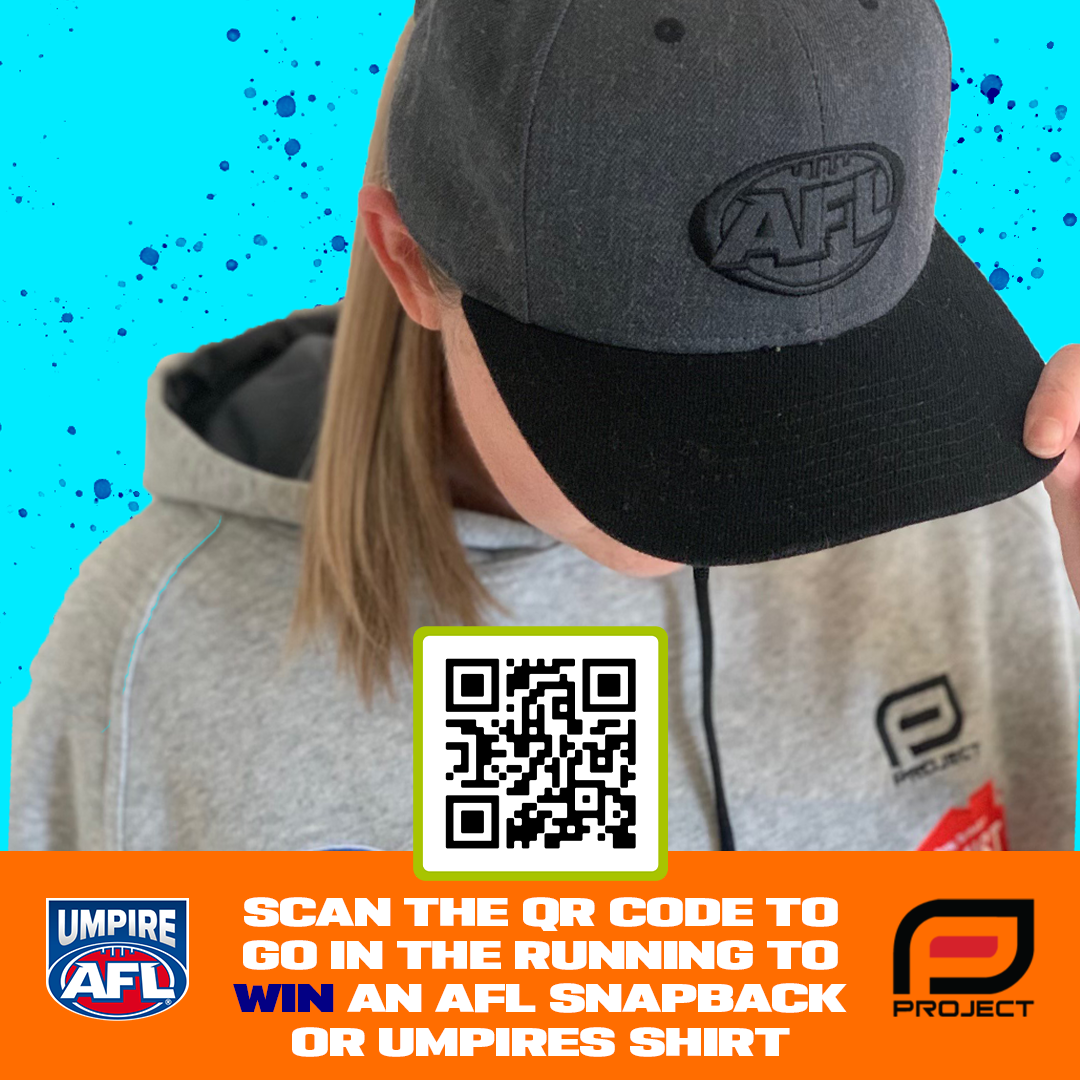 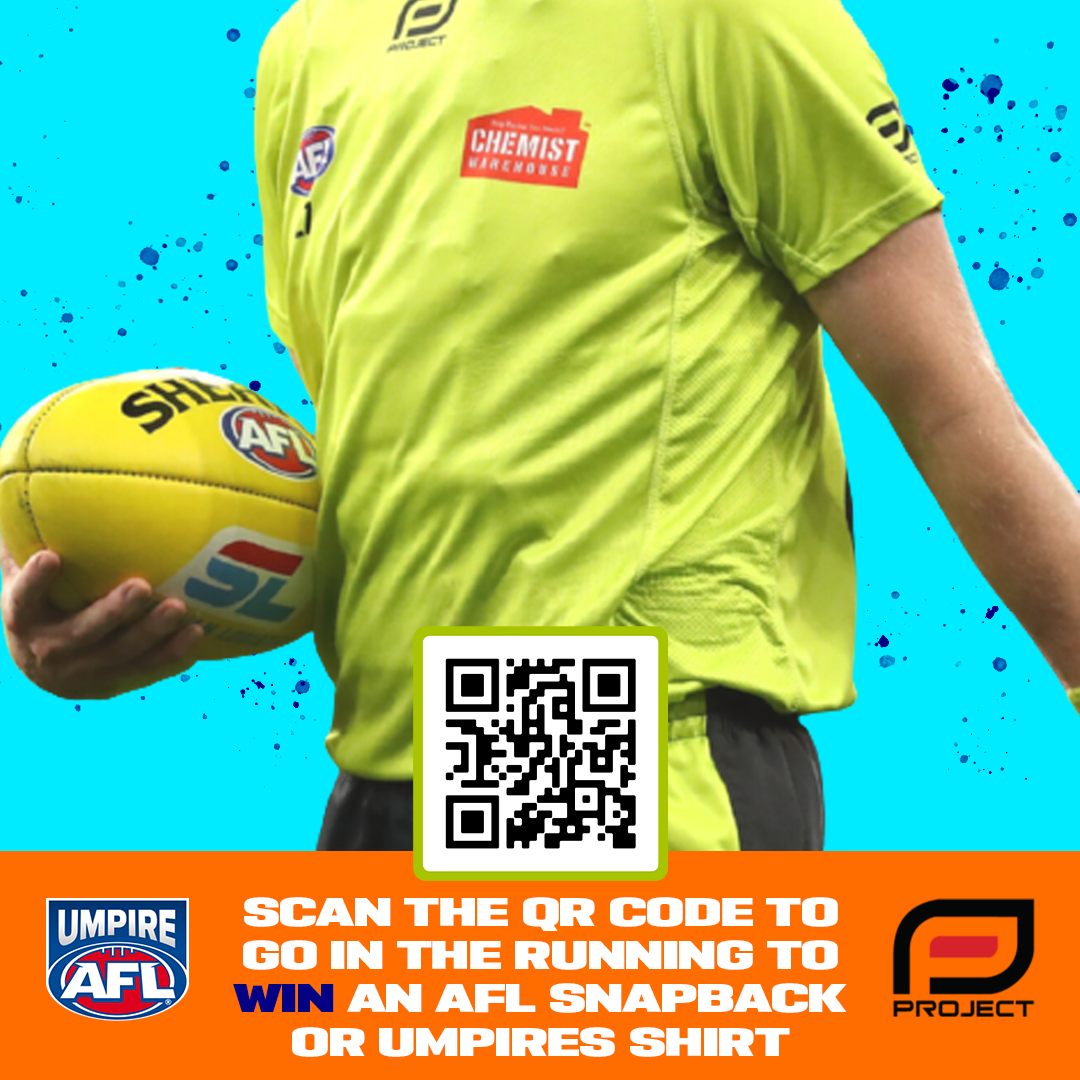