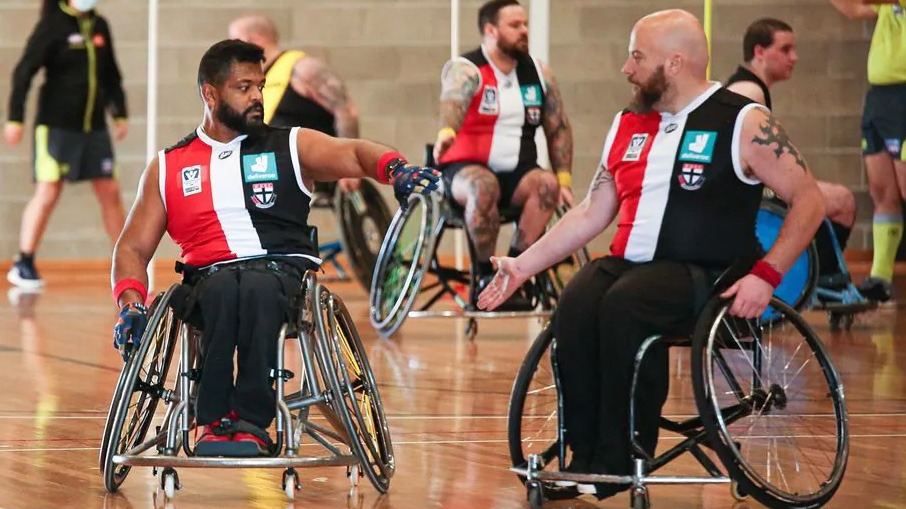 St Kilda have kept their undefeated streak alive with a spirited victory over Richmond in the Robert Rose Foundation Victorian Wheelchair Football League on Sunday.

In their first game back since the lockdown, the Saints came into the clash as red-hot favourites, following wins against Hawthorn and Essendon to start the year off the back of their 2020 premiership.

It was a tight start to the match, but a goal on the siren to Ryan Smith gave St Kilda the momentum heading into the first break with a slender seven-point lead.

They managed to stretch that out to a 31-point buffer heading into half-time, but the Tigers swung the momentum back their way in the third quarter with some physical footy, cutting the deficit to three goals.

An early Richmond major in the final term made for some nervous viewing, but cool heads prevailed as the Saints steadied and came home with a 30-point win.

“It was great to be back at RSEA Park for the first time this year,” St Kilda’s Lenny Redrose said post-match.

“Unfortunately, we couldn’t have any spectators with the restrictions, but it was awesome to get a win at our home-ground."

St Kilda will now look to their next challenge against the undefeated Collingwood, after the clash was forced to be rescheduled due to the COVID-19 lockdown.

Wheelchair footy at a glance: 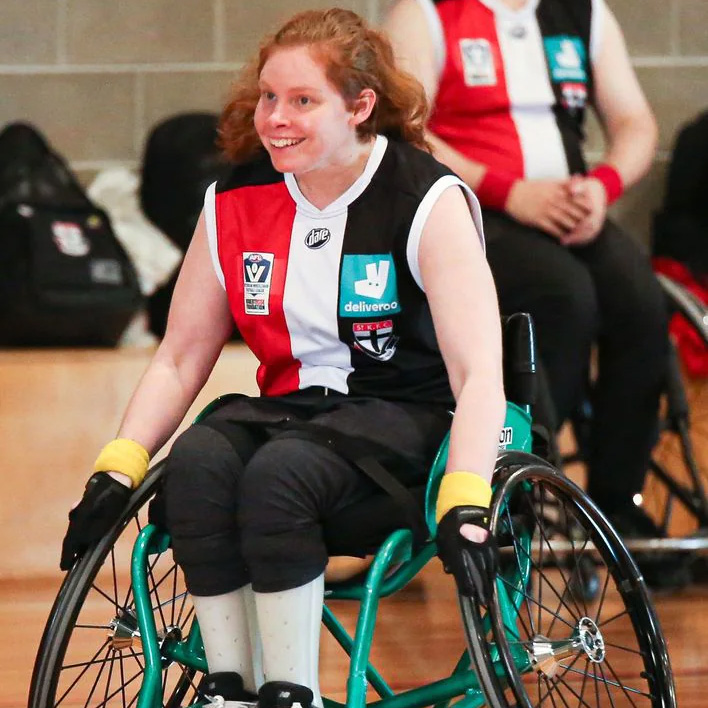 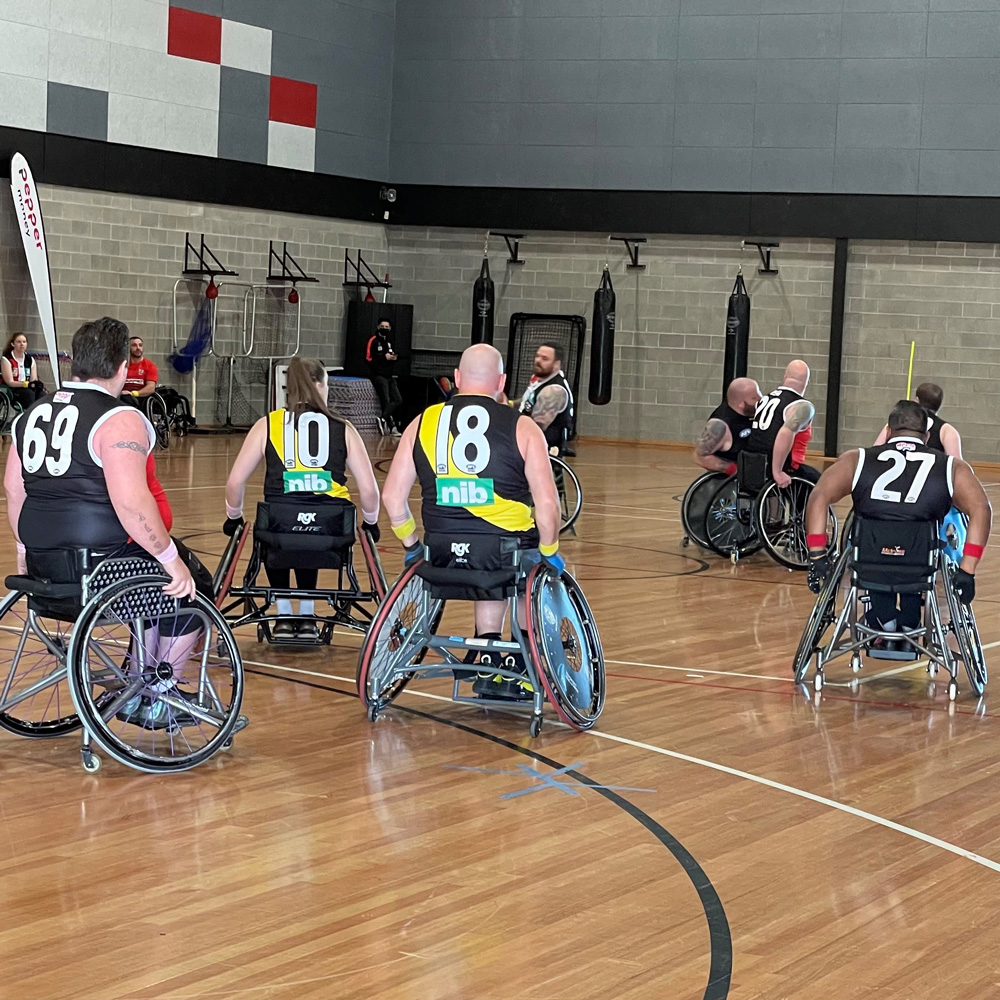 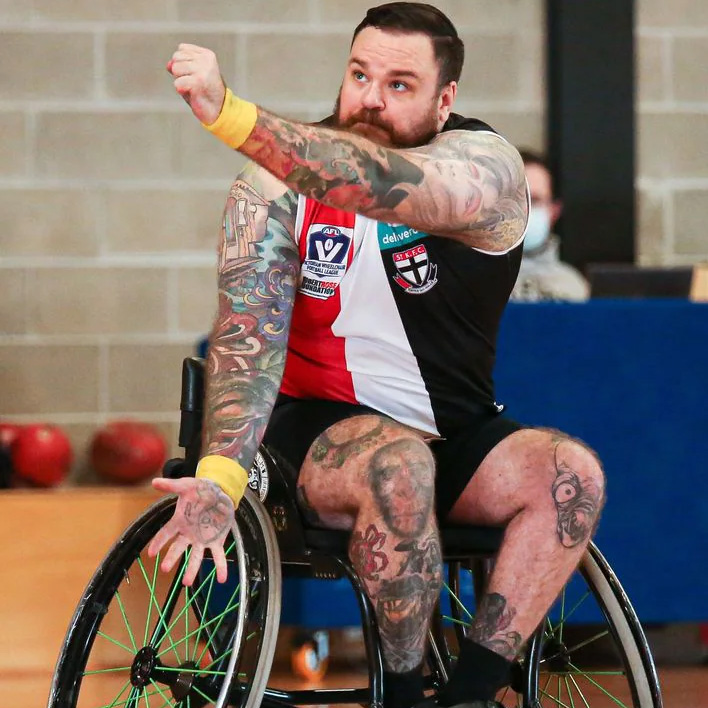