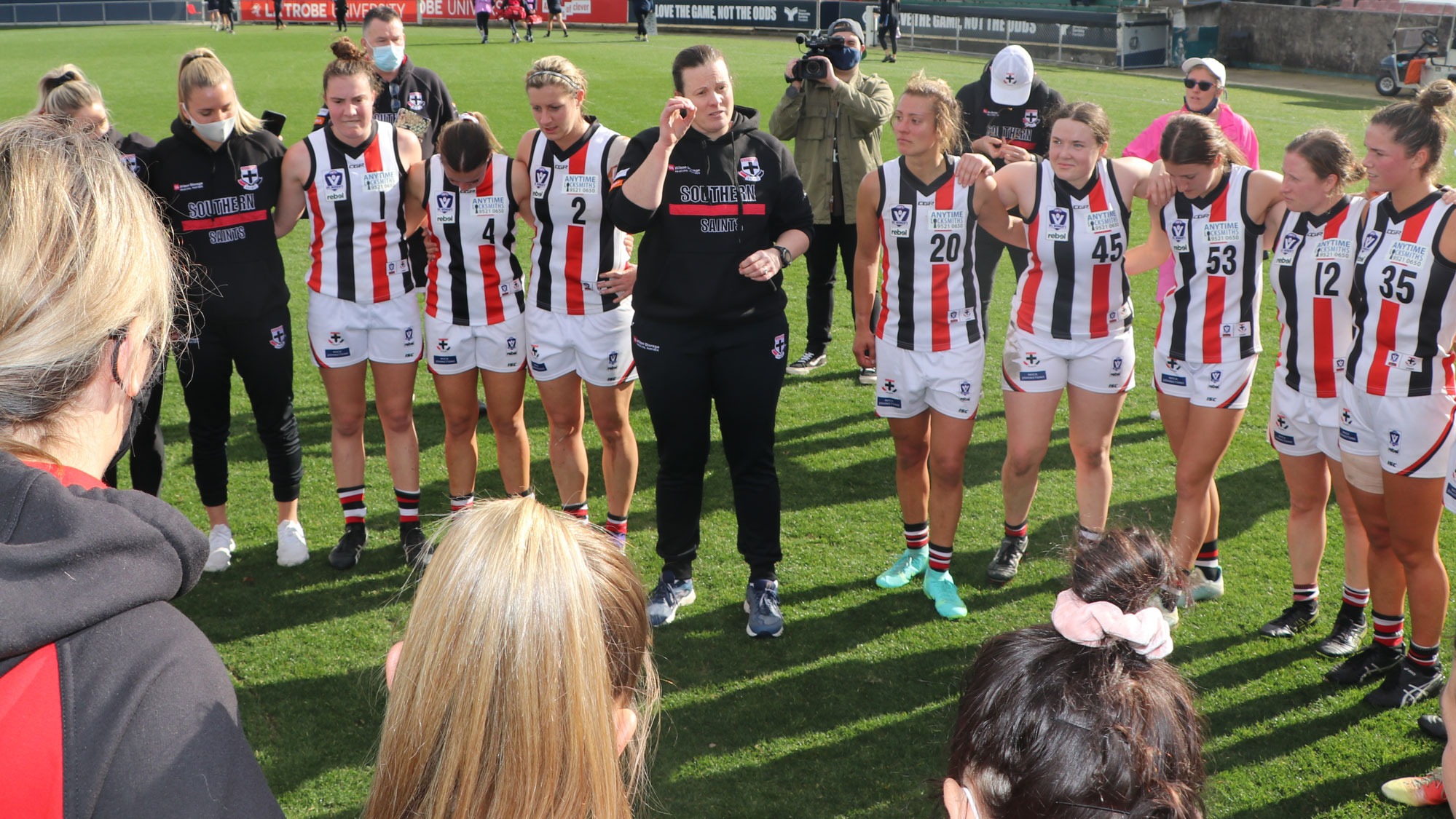 The AFL has launched the inaugural Women's Coaching Month, which aims to celebrate female coaches in our game and promote equality in coaching and in football throughout the month of July.

There are currently just over 1,500 female community football club coaches across Australia, of which 605 are from Victoria. This might seem substantial but it represents only around six per cent of total accredited community coaches in Australia.

Since the birth of the AFLW competition in 2017, the popularity of women and girls football has exploded, but the number of female coaches has not grown at the same rate as the number of players.

The number of coaches is on the rise but more females are encouraged to get involved in coaching, with people like Southern Saints VFWL coach Dale Robinson helping to inspire the next generation of female coaches.

Robinson, who will lead her side into a VFLW semi-final against Geelong this weekend, hopes to see female coaches in the system get more opportunities to lead the way and let appointments be based on merit and not gender.

“There are female coaches ready now and just need to be given the opportunity to show they are ready.”

AFL General Manager Women’s Football Nicole Livingstone said that recruiting more women into coaching roles is a key priority for all levels of the game.

“Women’s Coaching Month celebrates women already in coaching roles and shines a spotlight on coaching as a pathway for women who are passionate about the game,” Ms Livingstone said.

Community football clubs across Victoria are invited ot share stories of female coaches who have had a significant on the game, by making a submission using this form: https://aflcommunity.wufoo.com/forms/afl-womens-coaching-month-july-2021/

These stories will then be shared across AFL Victoria social media channels throughout July. 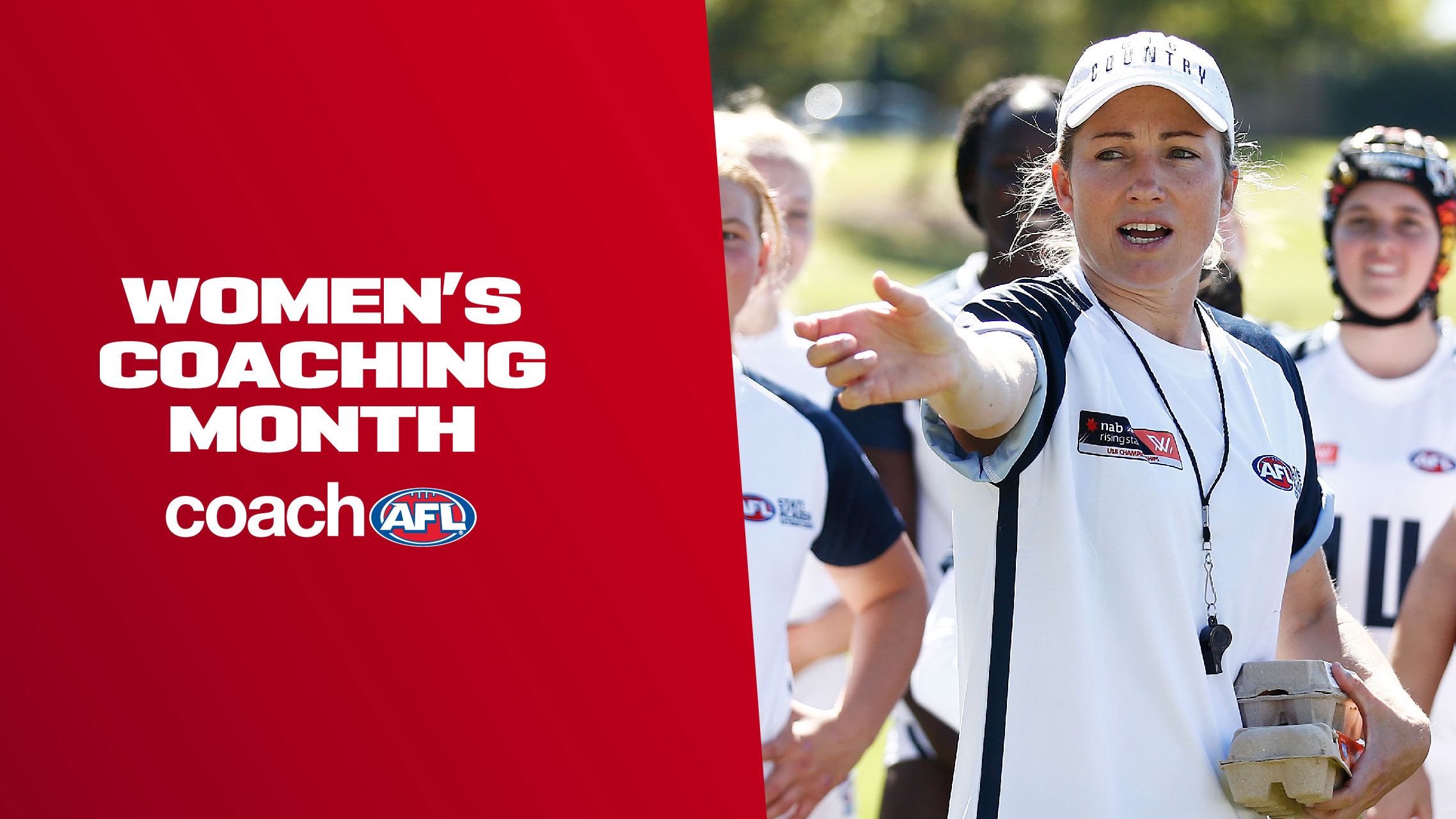