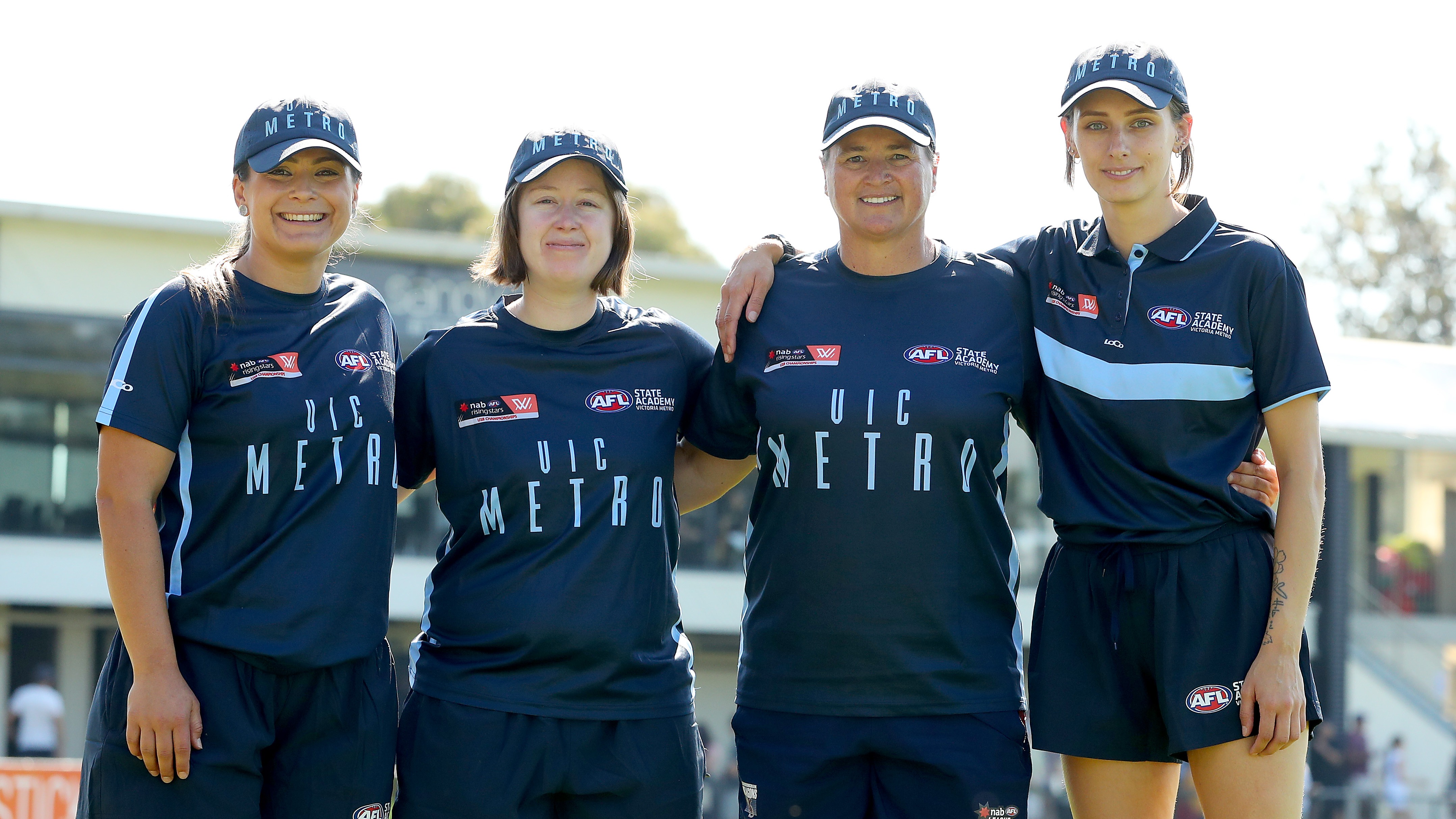 (L-R) Jacara Egan, Hayley Gossow, Courtney Young and Lisa Roper pose for a photo during the AFLW Under 19 Challenge match 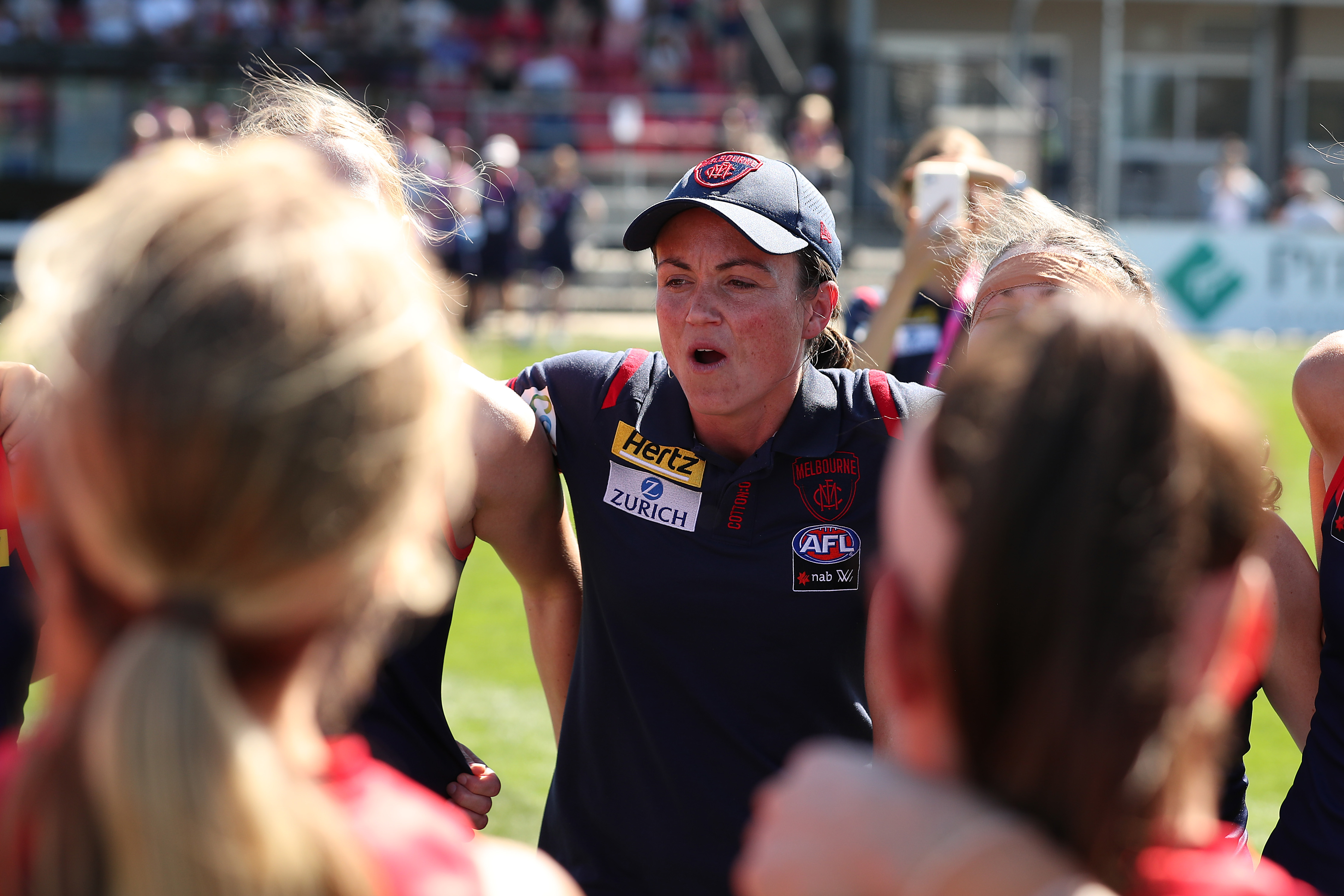 Off the back of Women’s Coaching Month in July and in tandem with the new AFL Victoria female ‘Player to Coach’ program, the BHP Coaching academy—now in its fourth year—represents a growing list of emerging programs available to provide opportunities to female coaches.

“As more players come through the AFLW Competition and seek to transition to off-field, we expect to see more women taking on coaching roles across men’s and women’s programs, which is incredibly pleasing.

“This year alone, we have seen a record number of applications for women’s coaching, and we will continue to work towards ensuring that coaching is viewed as a legitimate pathway for everyone involved in the game.

"The AFL will continue to support initiatives that encourage and promote women to senior coaching positions, and we look forward to further supporting clubs in achieving this vision.

"As such, we are pleased to also announce that BHP, together with the AFL, has funded a further seven places for women to take part in a national Level 3 AFL Coaching Accreditation Course."

Women’s Football pioneers Peta Searle and Bec Goddard will also participate in the national Level 3 Coaching Accreditation Course as Coach Developers and will mentor and support emerging coaches over the eight-month program.

Following a record number of applications for the National Level 3 course, the following 14 women were also offered a place in a state-based AFL Level 3 Coaching Accreditation course: 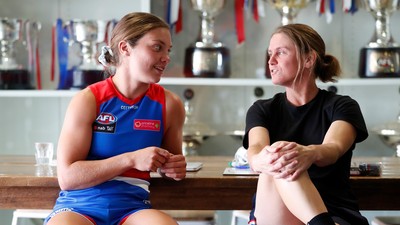 AFL Victoria and Coach AFL is launching a new three-part coaching series that aims to provide opportunities for women to easily transition f ... 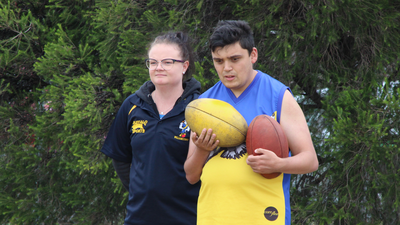 Throughout the month of July, the AFL celebrated the inaugural edition of Women’s Coaching Month which showcased the wonderful contribution ...