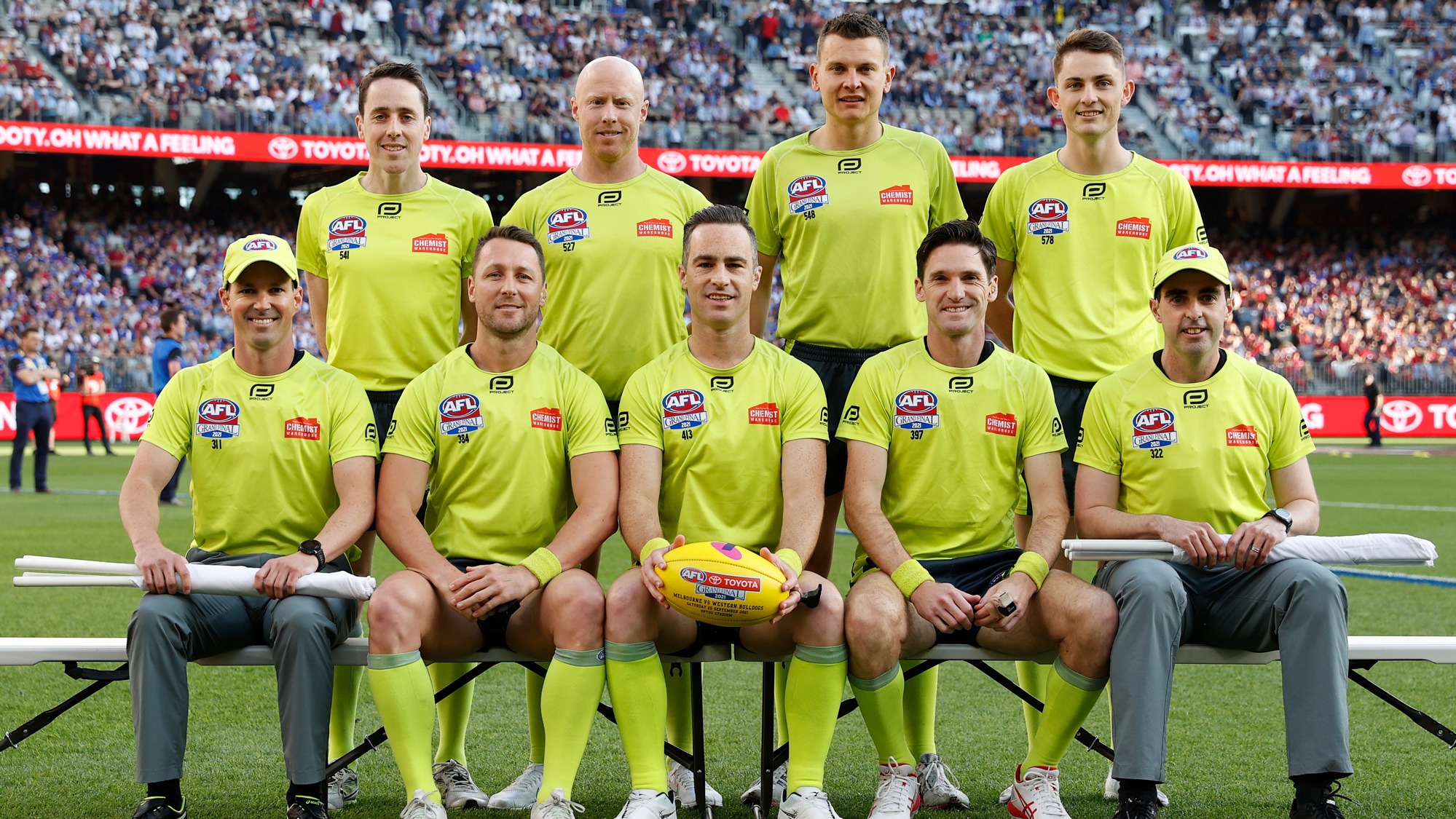 The decision by the AFL Appeals Board to increase Toby Greene's suspension for intentional contact with an umpire sends a strong message regarding the importance of protecting umpires at all levels of the game.

The GWS star originally received a three-match ban after he was found guilty of intentional contact with umpire Matt Stevic during the Giants' one-point elimination final win over Sydney in late August. He served the first of those matches in GWS' semi-final loss to Geelong a week later.

However, AFL CEO Gillon McLachlan expressed his personal dissatisfaction with the length of the suspension shortly after it was handed down, and the AFL duly launched an appeal, which was heard on Thursday morning.

In delivering the Appeals Board's verdict, chairman Murray Kellam labelled the contact "aggressive" and "disrespectful", and said the sanction needed to be a "strong deterrent" to not only AFL players, but Australian football players all around the country that contact with umpires is not on.

"Intentional contact with umpires will not be tolerated," Kellam said.

"Umpies at all levels have to know they can carry out their vital function with confidence. Respect for umpires is at the heart of the game. The image of the game must be protected.

"This is a message that goes further than AFL players … a message to the Australian football community as a whole. A strong message has to be sent.

"The community must know that umpires will be treated with respect."

The AFL, through its representative Jeff Gleeson QC, argued Greene's three-match ban was "manifestly inadequate", which the board ultimately agreed with.