Community footy to transition to all new registration and administrative platform 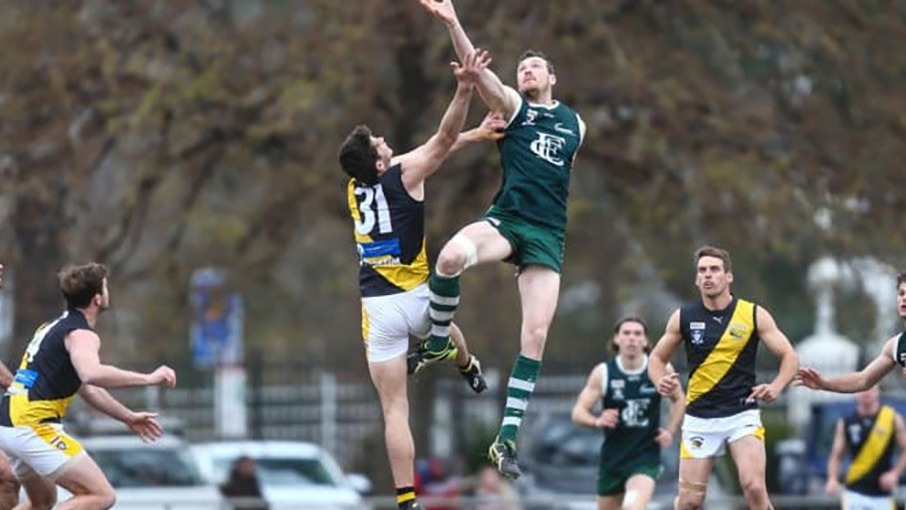 Community football across Australia will benefit from a new registration and administrative platform with leagues and clubs transitioning to PlayHQ for the 2022 season and beyond.

PlayHQ puts end users – club administrators, participants and volunteers – first, after research showed that community football stakeholders across Australia wanted an improved system that is reliable and easy to use. The system simplifies the administrative burden and provides a seamless digital experience through a modern, mobile-friendly technology platform.

Following the successful adoption of the PlayHQ platform for NAB AFL Auskick nationally in 2021, the majority of leagues and clubs across the country are preparing to move to PlayHQ from November 1. AFL Northern Territory is another early adopter and has been using PlayHQ for the NTFL season, which started last weekend.

PlayHQ is designed to be an industry-leading multi-sport technology platform and has formed partnerships with other sporting bodies including Cricket Australia, Netball Australia and Basketball Victoria.

AFL General Manager Game Development, Sam Graham, said the development of the system has been a top priority for the game as the AFL continues to invest significantly in community football.

"We are excited about PlayHQ and how it can transform the participation experience for everyone involved.

"A major focus area was making sure the system takes the burden off volunteers, who are the lifeblood of community football, while providing club administrators, players and parents with a simple, modern user experience.

“As with all technology projects, there will be a period of change for our stakeholders to familiarise themselves with the platform, so we have put in place a customer support system as well as a national training and support program to help with this transition. Importantly, we will work closely with PlayHQ and continue to invest in new features for the benefit of community football.”

Head of AFLNT, Stuart Totham, explained how the system has been well received for the NTFL league season.

“We’ve been really pleased with how clubs, players and volunteers in the NT have embraced PlayHQ. The system has been well received.

“Australian football is by far and away the most popular game in the Territory and the NTFL is the pinnacle league, with a huge number of players, administrators and volunteers involved. So, a technology transition on this scale impacts a huge number of stakeholders but it’s been a positive change for NT football.”

The AFL has made a long-term commitment to the platform through a minority ownership stake, ensuring ongoing investment into enhancements, functionality and capability. A dedicated customer support team has been established by the AFL to service community football leagues, clubs, players and volunteers with any issues regarding registration, payments and general queries.

More information can be found at https://www.afl.com.au/clubhelp/playhq

What this means for community football in Victoria:

In Victoria, the majority of leagues will be transitioning to the PlayHQ platform for the 2022 season, with registrations opening on 1 November 2021.

There has been extensive stakeholder engagement and education carried out by AFL Victoria to prepare the network for the transition, including an additional investment in the super user training and support program for leagues and clubs.

In metropolitan Melbourne, a number of leagues will remain on the existing SportsTG GameDay platform for the 2022 season. Yarra Juniors Football League will transition to PlayHQ.

PlayHQ was successfully introduced for NAB AFL Auskick nationally in 2021 and will continue to be used as the registration platform for the game’s entry-level participation program.

AFL Victoria will continue to support and work in partnership with all leagues as part of the transition to the 2022 season, regardless of which registration and administration platform leagues are using.