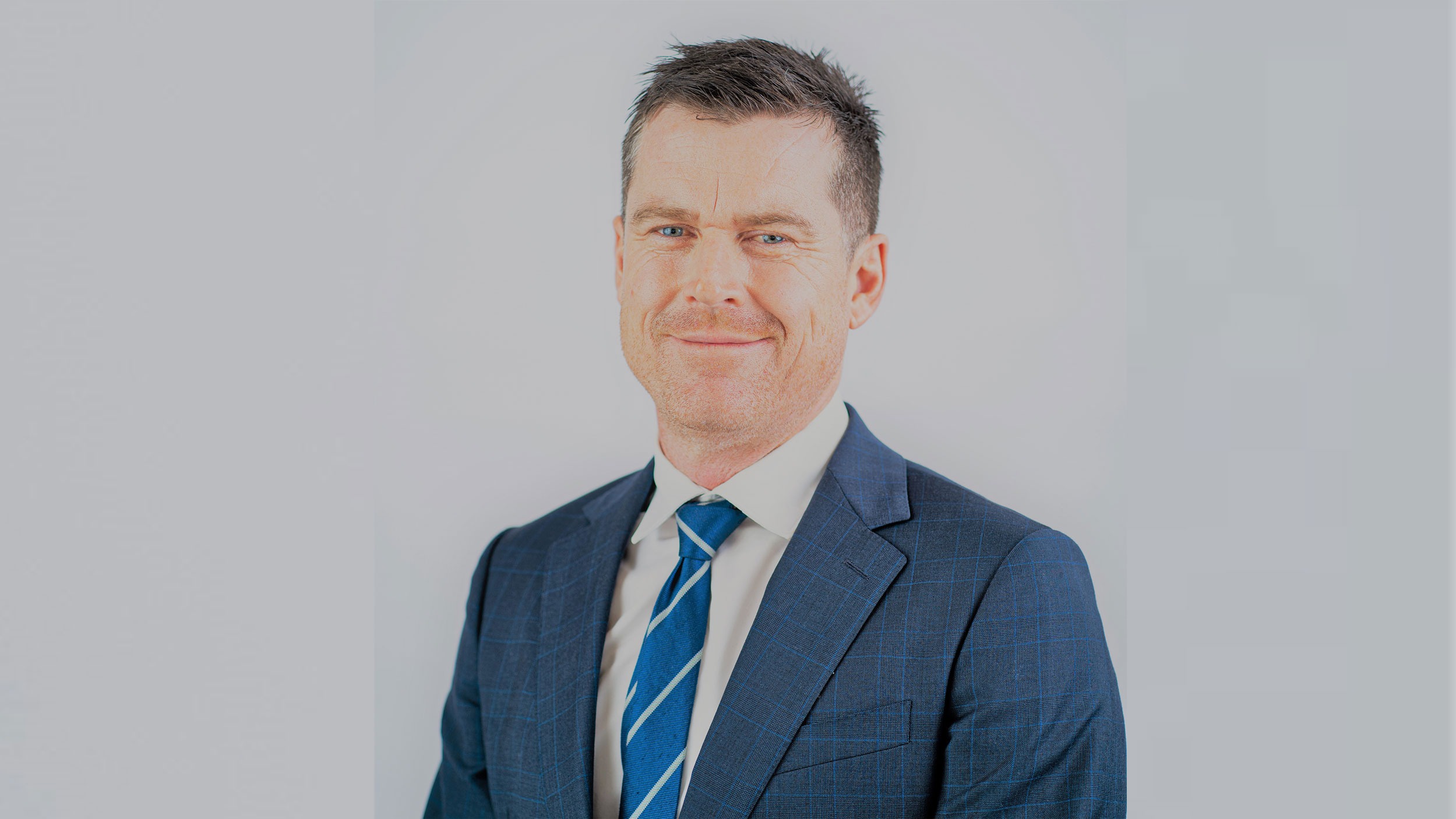 The AFL is pleased to announce the appointment of Ben Kavenagh to the role of Head of AFL Victoria.

Kavenagh has a strong background in sports administration in Australia and internationally, including extensive football experience in a career spanning 25 years.

He joins from National Basketball League club Adelaide 36ers/Lightning where he was CEO since 2018. Prior to that he held senior executive roles in sport including Region Manager, Americas with the International Cricket Council (2012-17) and CEO of SANFL club South Adelaide (2005-12).

Kavenagh’s experience also includes stints as a director of the Ballarat Football League and Werribee Football Club. He replaces Brad Scott, who recently moved into the General Manager Football role at the AFL.

AFL Executive General Manager Game Development, Rob Auld, said: “I wish to congratulate Ben on his appointment and welcome him to the AFL. We are pleased to secure someone of Ben’s experience at such a critical time for community football across Victoria.

“With the game having endured two seasons significantly impacted by Covid-19, this is an incredibly important role as we increase our investment in participation programs and community football to ensure the game rebounds and thrives.

“Ben will play a key leadership role in steering AFL Victoria to re-engage kids and families, support volunteers and umpires, expand facilities and work with league, commercial and government stakeholders.

“He has exhibited a deep connection and understanding of football, having been associated with the game from a young age, and I look forward to working with him.”

Kavenagh said he is excited about what lies ahead for football in Victoria: “This is a fantastic opportunity to lead the growth of the game in the biggest and most established football market in the country.

“Football is hugely important to so many Victorians and the success of the game at all levels is driven by strong grassroots and community football foundations. I am looking forward to working with the AFL Victoria team and all our stakeholders across the community football network to ensure the game not only rebounds strongly in 2022 but grows and thrives well into the future.”

Kavenagh will relocate from Adelaide to Melbourne with his family and commence in the role later this month. 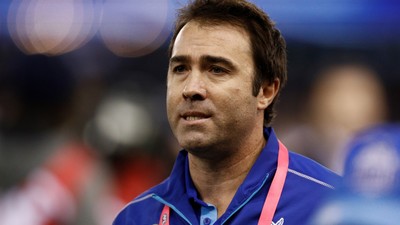 Victorian footballers, officials and supporters across the state will don blue armbands this weekend to honour people killed on our roads an ...