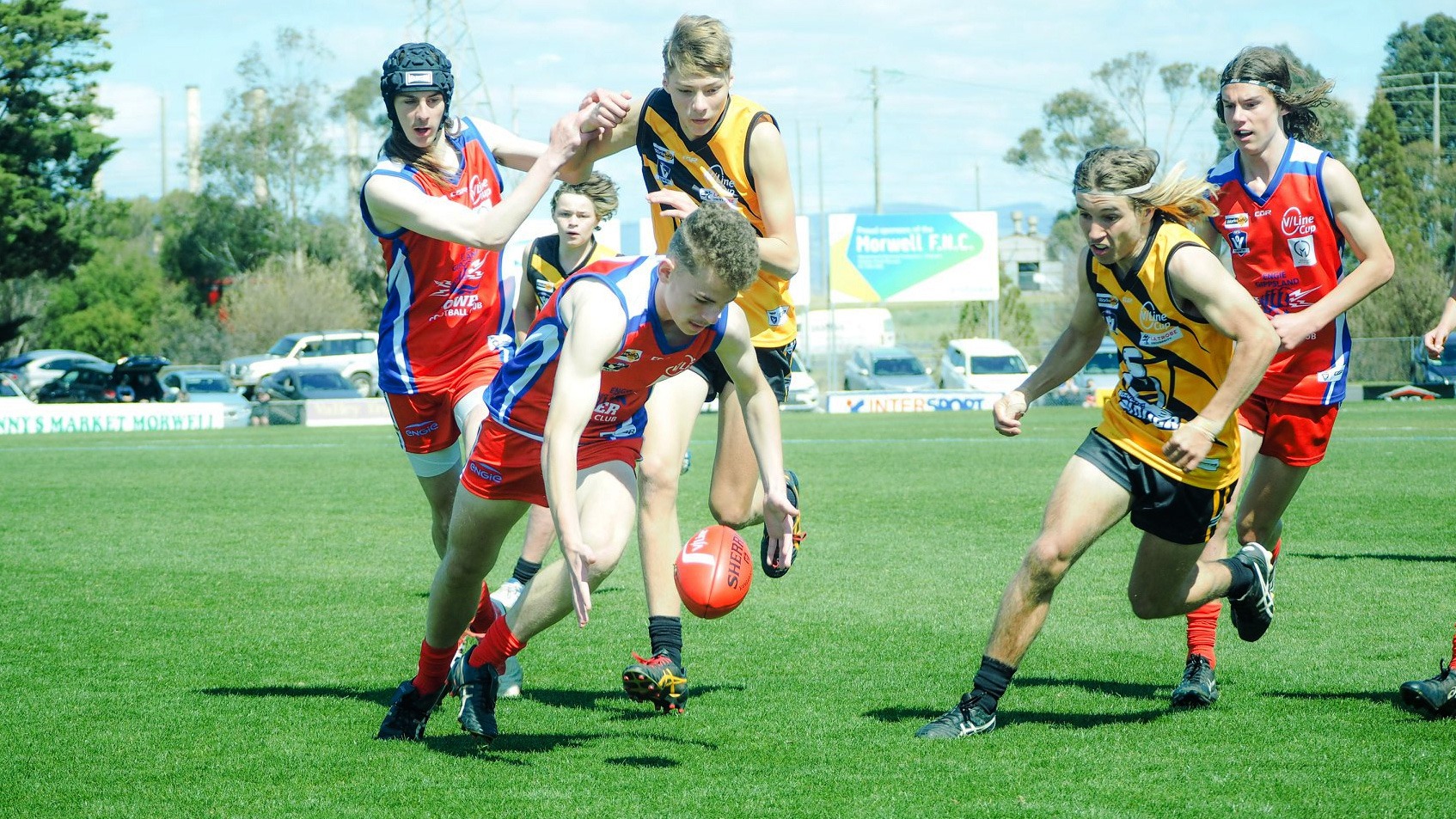 AFL Victoria is planning for the long-running V/Line Cup, originally scheduled for September but postponed due to the COVID pandemic, to be held in late October if Victorian Government restrictions allow.

The last two weeks of October have been identified as the window for the postponed competition, which features under 15 boys and girls representative teams from regions across country Victoria.

The V/Line Cup has a rich history dating back to 1949 and annually showcases hundreds of the best young footballers from across the state. After the competition didn’t take place in 2020 because of COVID, the 72nd V/Line Cup was originally scheduled to be held in AFL Grand Final Week in September in Greater Shepparton, however this won’t be possible given current restrictions in place.

The format and venues for the postponed competition in 2021 are being worked through and will be confirmed once there is clarity on whether the event can go ahead in October. If the event cannot be held in late October 2021, AFL Victoria is working on another contingency to hold the competition scheduled for this year in early 2022.

AFL Victoria will continue to work closely with stakeholders including the Victorian Government, regional teams and competition partner V/Line, with the health and safety of the community the top priority.

The competition was first held in 1949 when it was won by Goulburn Valley. A girls division has been part of the program since 2010. Given how much football kids from Victoria have missed in the past 18 months, there is a great deal of enthusiasm around getting the competition away this year if it can be done.

AFL Victoria wishes to thank V/Line and the competing regions - Barwon, Bendigo, Gippsland, Goulburn Murray, Greater Western Victoria, North East Border and South East – for their cooperation and understanding during this period of uncertainty. AFL Victoria also appreciates the support of the City of Greater Shepparton, which was set to host the V/Line Cup in 2021 and will now focus on hosting the competition at the end of 2022.

V/Line has been an incredible supporter of the competition since 2004, when they became major partner.

AFL Victoria will confirm plans for the 2021 competition once the Victorian Government provides clarity on restrictions beyond what’s currently in place.